In Boston, men like Samuel Adams and John Hancock kept the colonists in a constant state of anger over British rule.

In the surrounding countryside, groups of colonists called minutemen got ready to fight. They stored gunpowder and other supplies in Concord, a village northwest of Boston. On April 18, 1775, British soldiers quietly marched out of Boston. Colonial leaders thought the soldiers meant to take the supplies at Concord. Riders Paul Revere and William Dawes took separate routes to tell people in the countryside the British were coming. Revere stopped in Lexington to warn Adams and Hancock that the British might be looking for them. When the British got to Lexington on April 19, the minutemen were waiting. As the two groups faced off, a shot rang out. The American Revolution had begun! 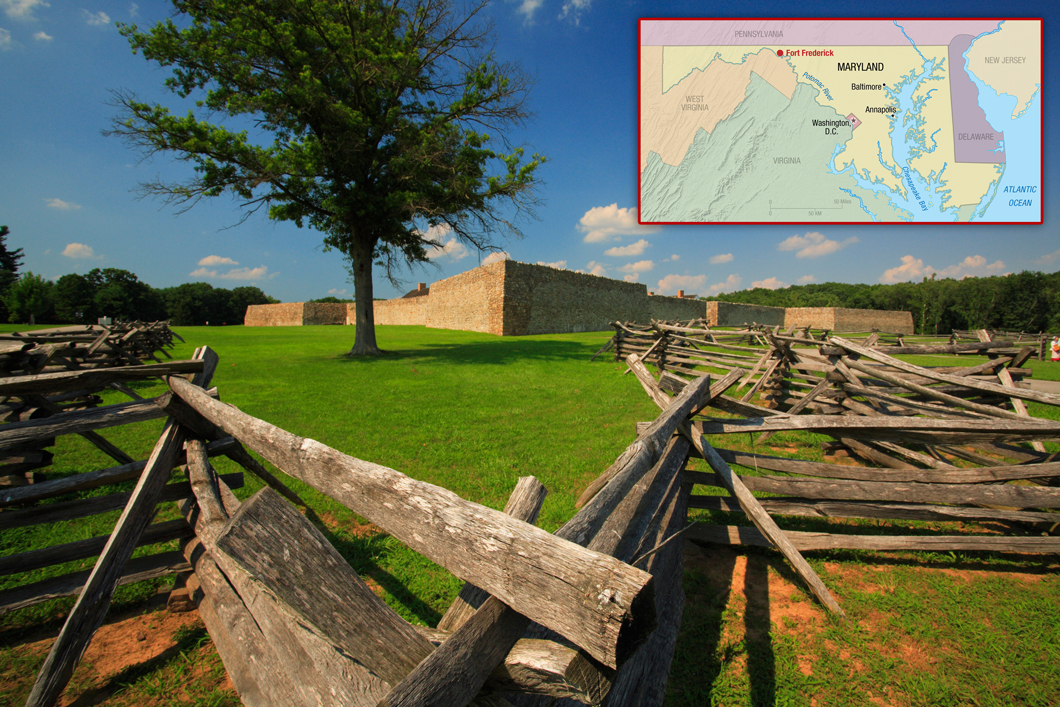 ▲ From 1754 to 1763, the British and French colonies were at war. The fight was about control over the Ohio River and the area around it. Native Americans sided with the French. (This is why it’s called the French and Indian War.) During the war, Fort Frederick (above) was where the British kept supplies needed for the war in the west. The cost of those and other supplies was a problem. Britain wanted the colonies to help pay for them. This caused events that eventually led to the revolution. 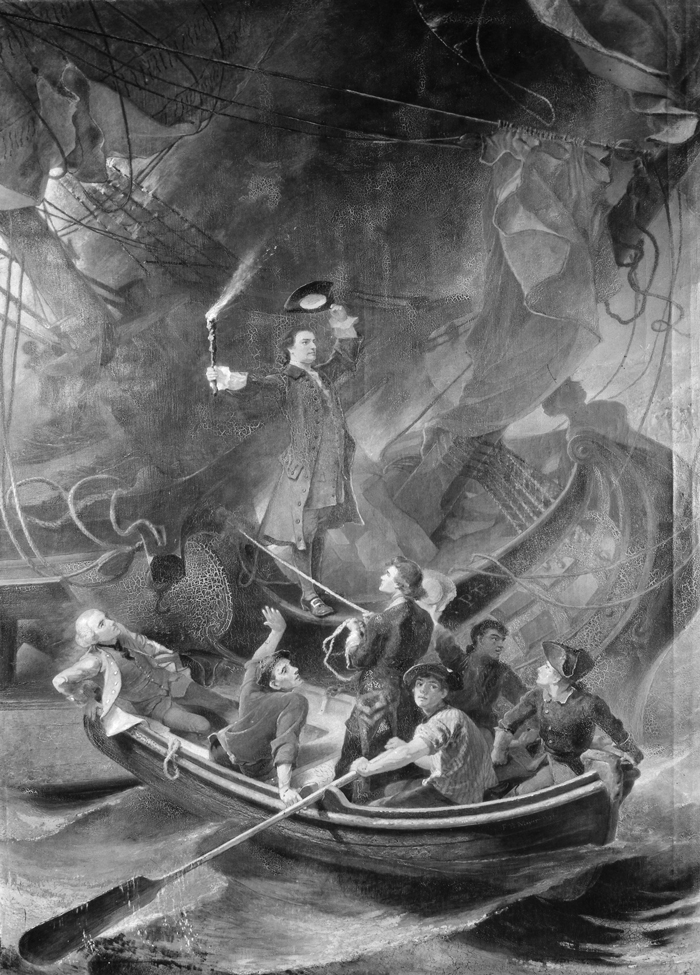 ◀ The British started charging the colonies taxes to help pay for the French and Indian War. The colonists were upset. They had never agreed to pay the taxes and didn’t want to do it. Colonists in Boston protested. They boarded a British ship in Boston Harbor and threw its cargo of tea overboard. You may know about this protest as the Boston Tea Party. It took place in December 1773. In May 1774, the people of Chestertown, Maryland, did the same. Later that year, the people of Annapolis did something similar. They made the owner of the ship the Peggy Stewart burn down his own ship (left). Why? Because he had paid the tea tax and the colonists wanted to punish him for doing that. 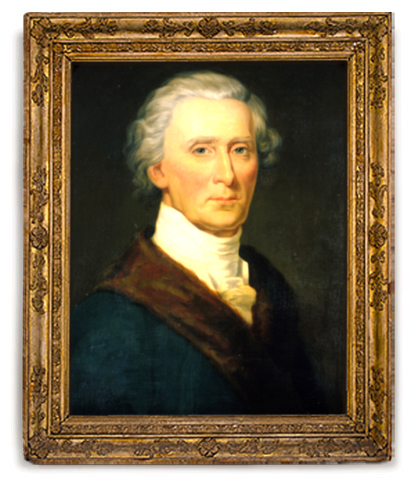 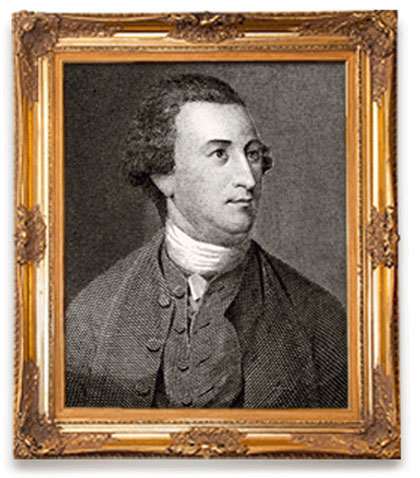 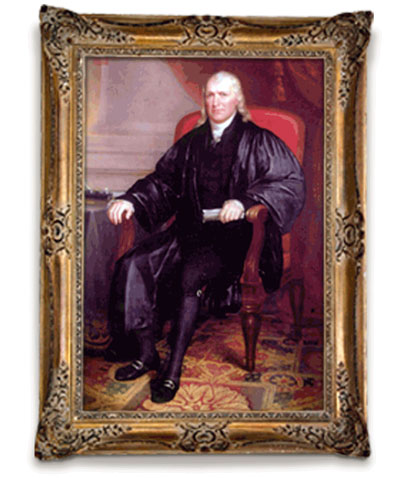 ▲ People throughout the colonies helped lead the patriots to independence. Marylanders Charles Carroll, William Paca, and Samuel Chase were among them. 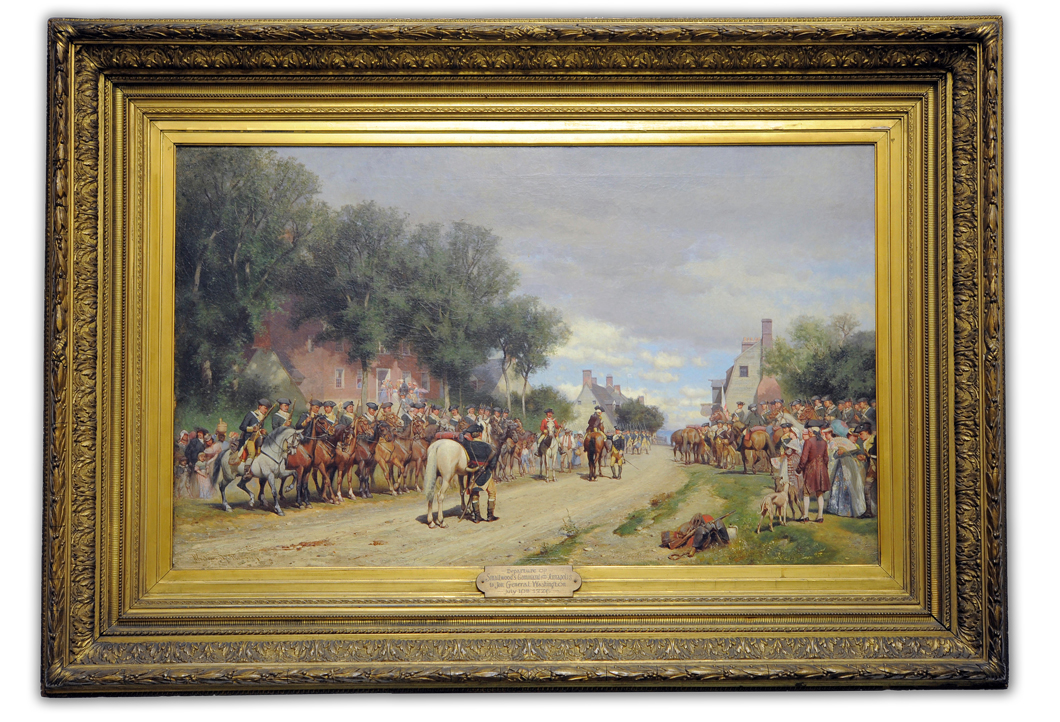 ▲ It was December 1776. British troops were closing in on Philadelphia, the capital of the colonies. The Continental Congress was meeting there at the time. Concerned for their own safety, the representatives took off for Baltimore (above). After they learned that George Washington’s victories had made Philadelphia safe, they returned. That was March 1777. For those four months, Baltimore was the capital of the colonies. 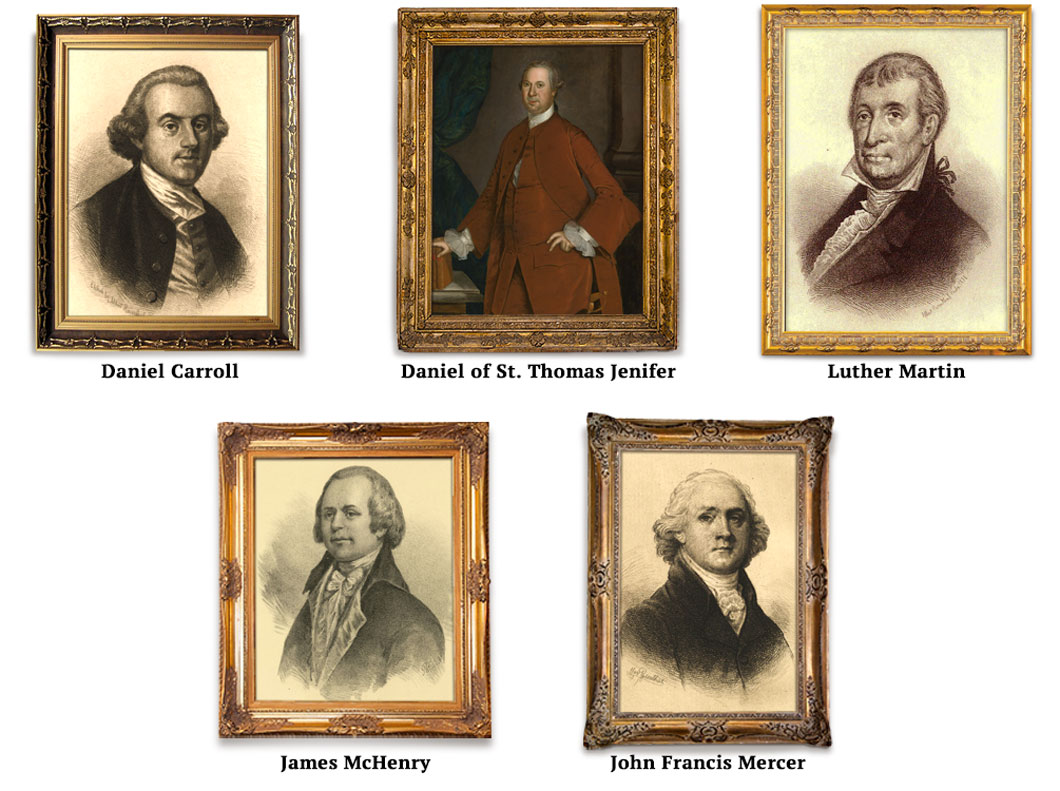 Benjamin Banneker was a free African American. He was a mathematician, astronomer, and clockmaker from Ellicott’s Mills, Maryland. Banneker is known for being involved in surveying Washington, D.C., in 1791, after it was chosen to be the country’s new capital city. An article in the Georgetown Weekly Ledger said this about Banneker: “Benjamin Banneker, an Ethiopian, whose abilities, as a surveyor, and an astronomer, clearly prove that Mr. Jefferson’s concluding that race of men were void of mental endowments, was without foundation.” ▶ 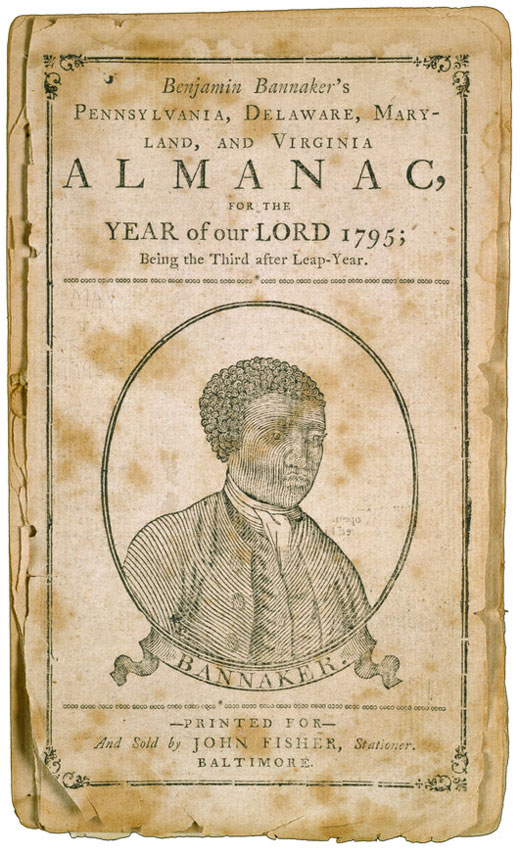 Highlights of Maryland in the 19th Century

In Annapolis, colonists forced the owner of the Chestertown to burn down his own ship for paying the tea tax.

In Annapolis, colonists forced the owner of the Peggy Stewart to burn down his own ship for paying the tea tax.