Early settlers risked their lives to set up new homes in unfamiliar territory. Every day, they worked to survive.

A generation later, their work paid off as Britain’s 13 colonies began to grow and flourish on North American soil. Roads began to connect one village to the next. Colonists learned from the Native Americans how to make it through the winter. Trade between the colonies began, and a reliable economy developed. Life was still hard in colonial America. As in earlier days, illness claimed colonists’ lives. And winters were long and harsh in the northern colonies. Survival, however, was no longer a surprise. Families planted their roots, and a new nation began to sprout. 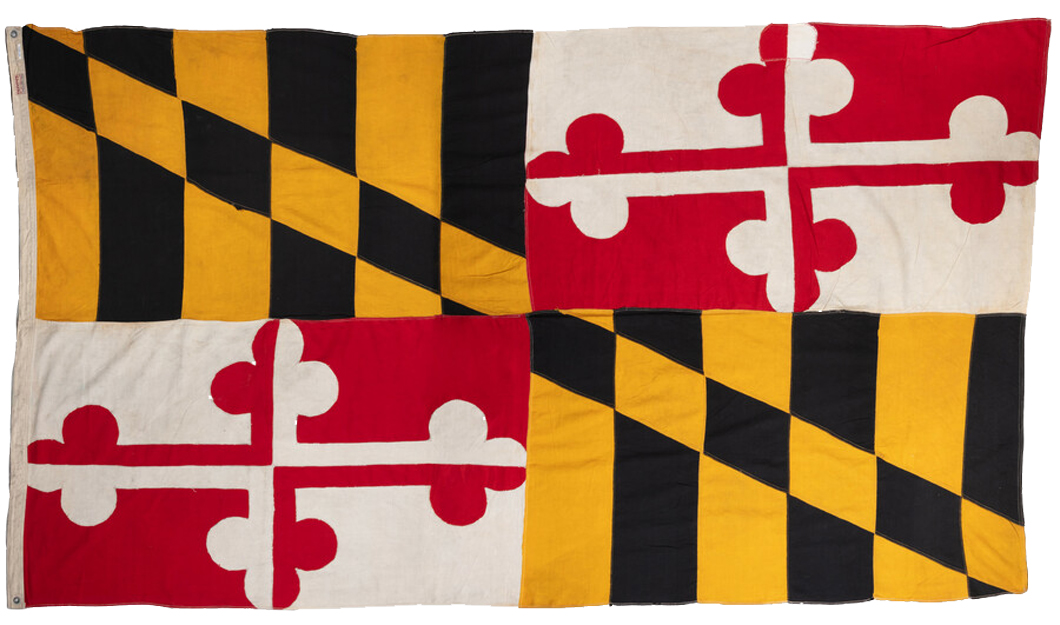 ▲ In 1632, the area around Chesapeake Bay began to change in ways the original inhabitants could never have imagined. That year, King Charles I of Great Britain had granted George Calvert, a government official, approval to start a colony. The colony was to be named Maryland after King Charles’s wife, Henrietta Maria. George Calvert, who had the title of Lord Baltimore, died before final approval was given. So it was given to his son, Cecilius Calvert. He became the second Lord Baltimore. Maryland was ready to be colonized. Centuries later, the coat of arms of the Calvert family would become part of the state’s official flag (above).

Long before the First Amendment to the United States Constitution, there was the Toleration Act of 1649. This law was written by the members of Maryland’s General Assembly. (The assembly was set up in 1635 to create laws for the colony.) The Toleration Act was the first law in America to protect religious freedom. Under the law, it was a crime for one person to say bad things about someone else’s religion. It was also a crime to use bad language when talking about God and other Christian figures. ▶ 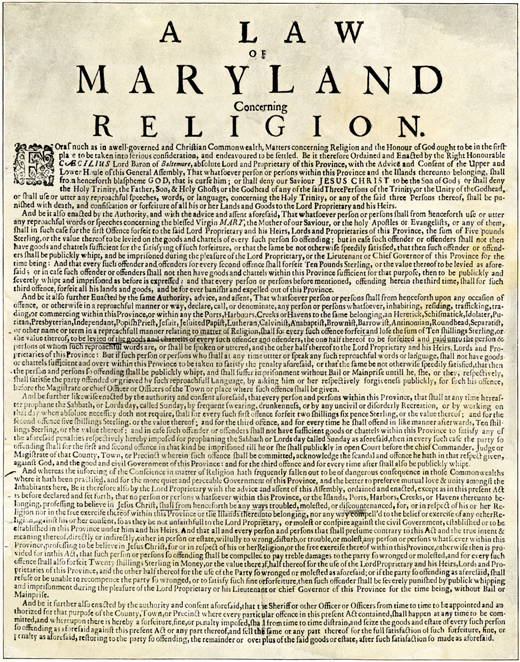 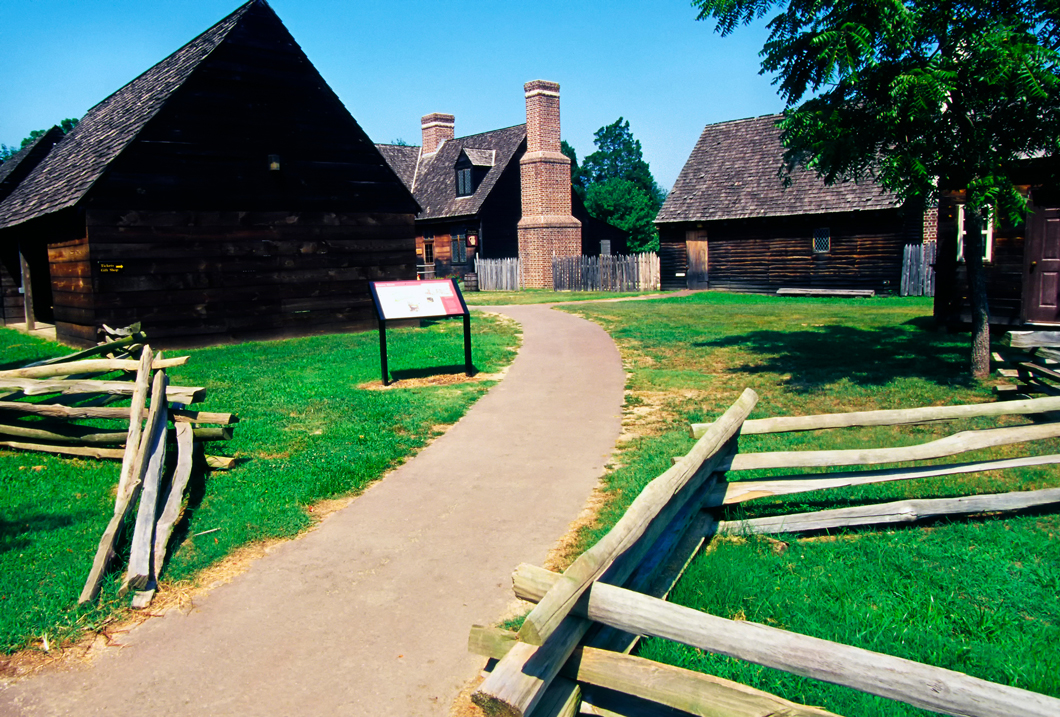 ▲ St. Mary’s City was the first settlement in Maryland and the capital of the colony. Those who laid out the city seemed to have had the ideas of the Toleration Act in mind. In one part of the city were buildings connected to government. In another part were churches and schools. Church and government were separated in life as in law. This made the promise of religious freedom even stronger.

▲ The Maryland economy was based on farming – specifically tobacco farming, which required many people to plant, tend, and harvest the crops. Early on, landowners relied on indentured servants to do the work. An indentured servant was someone whose travel expenses were paid in return for agreeing to work. Travel expenses might have been a ticket on a ship from Britain to the colonies. When the debt was paid off, the indentured servant was free to leave. This left landowners with fewer and fewer workers. But instead of paying people to work, they replaced indentured servants with enslaved Africans. In the 17th century, Maryland had fewer than 1,000 enslaved people working on tobacco plantations. A hundred years later, there were 100,000. 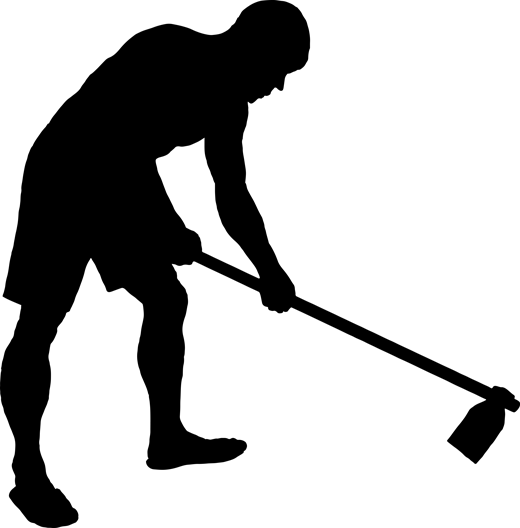 Landowners replaced indentured servants with enslaved people, not employees. Reflect on why this might have been so. What does the decision tell you about the plantation owners?

Mathias de Sousa was an indentured servant. For several years, he worked for Catholic priests in Maryland. Then he was allowed to go free. De Sousa went into business as a fur trader and became a politician. In 1641, he was elected to the General Assembly of Maryland. As a citizen of Maryland, he voted on laws. De Sousa is known to be the first African American to be part of colonial government in America. ▶ 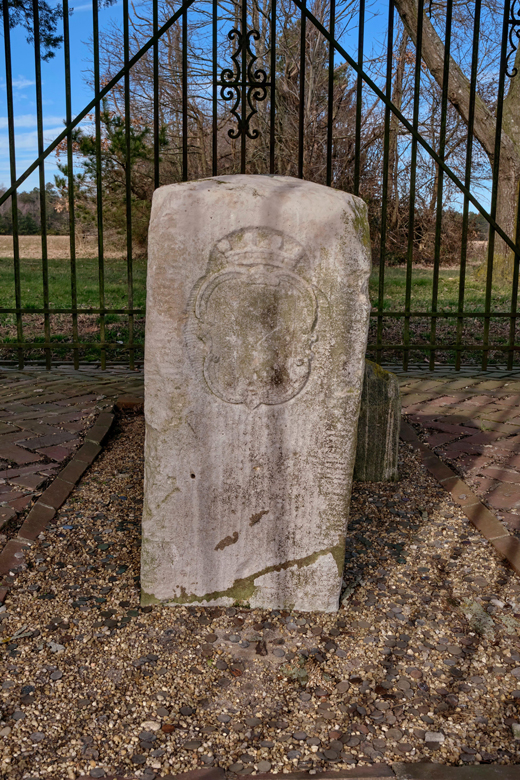 ◀ Maryland and Pennsylvania shared a border. But members of the Calvert and Penn families, who supervised the colonies, argued about the exact location of the border. In 1763, the families hired two surveyors to settle the argument. (A surveyor is someone who measures land.) Their names were Charles Mason and Jeremiah Dixon. It took Mason and Dixon four years to finish the work. In 1767, the boundary between the colonies of Pennsylvania and Maryland was set. In another hundred years, the Mason–Dixon line would play a huge role in U.S. history. 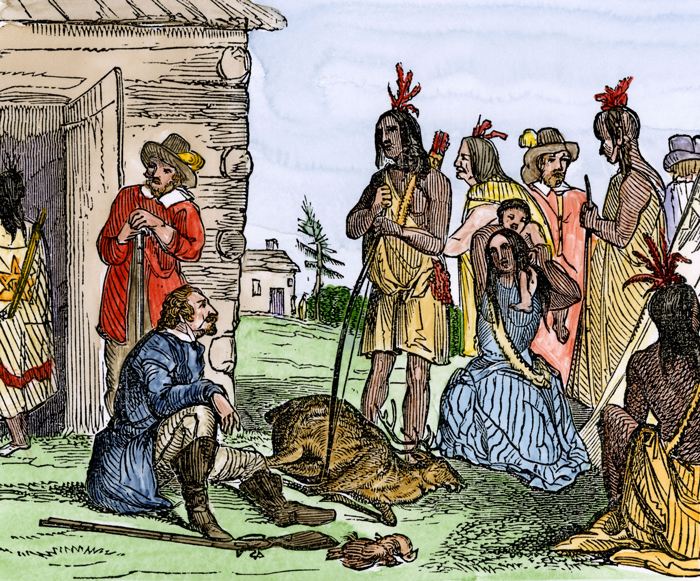 ▲ In general, the Native Americans of Maryland welcomed the colonists. Archihu, chief of the Patawomeck (or Potomac) tribe, said, “We will eat at the same table; my followers will too go to hunt for you; and we will have all things in common.” Native Americans taught the colonists how to fish in their surroundings. How to hunt. How to make weapons. How to grow tobacco. Without the help of Native Americans, the colonists may not have survived, especially in those first years. 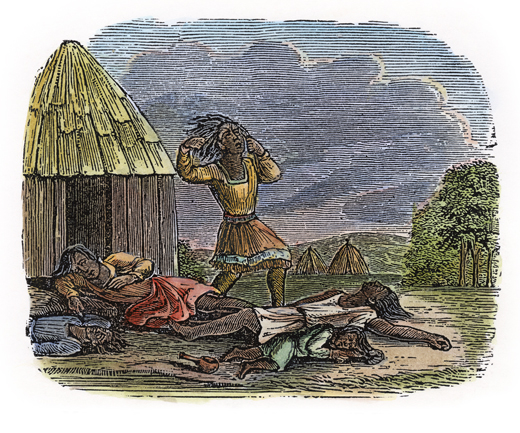 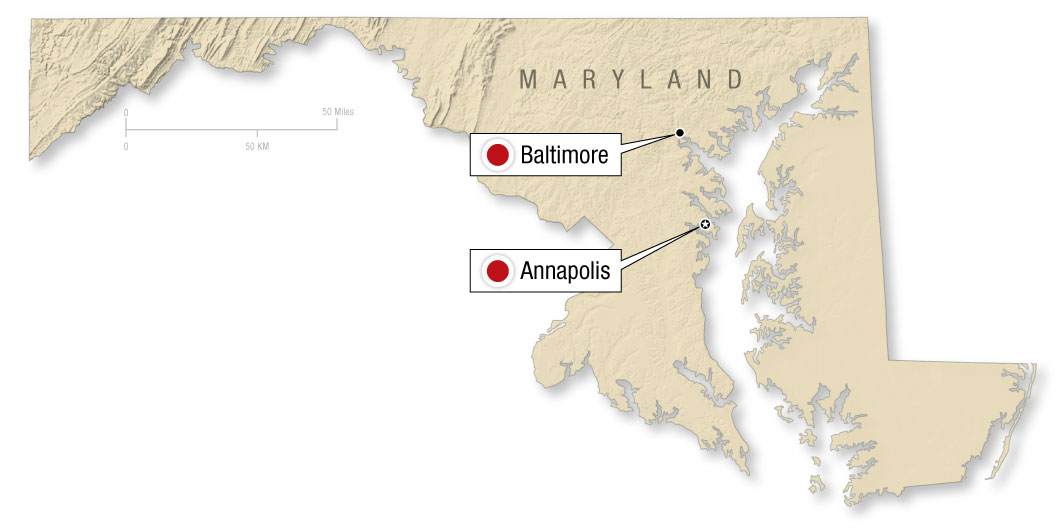 In 1694, Maryland’s capital was moved from St. Mary’s City to Anne Arundel Town, which was named after Cecilius Calvert’s wife. The next year, the name was changed to Annapolis. This was to honor Princess Anne, who would be queen of Great Britain one day. Annapolis grew as a port city. It was also a center of the slave trade.

Baltimore was named for Cecilius Calvert, the second Lord Baltimore. Founded in 1729, Baltimore quickly became an important port city for shipping tobacco and grain. By 1790, it had a population of over 13,500 people.