Glaciers and Other Forms of Frozen Water

Antarctica is a land of ice. Almost the whole continent, which includes the South Pole, is covered with ice.

The ice is several miles deep in places, covering all but the very tops of the highest mountains. Near the coast, glaciers crawl down the mountains and flow into the ocean. Glaciers are slow-moving rivers of ice and snow. Sometimes, chunks of the glaciers split off, crash into the ocean, and float away to become icebergs. Some of the chunks are as big as a city!

At the opposite end of the Earth, there is an ice-covered ocean. It surrounds the Arctic, or North Pole. The ice cracks, crashes, and swirls on top of ocean currents. It shrinks in summer and expands in winter, but it never disappears. North and South, the polar regions of the Earth are weirdly beautiful places, frozen with ice.

Every kind of crystal has its own structure. Snow crystals are hexagons (six-sided figures). The crystals combine in various ways to form snow. The type of snow formed depends on temperature, density (how packed the atoms are), moisture, and other factors. ▼ 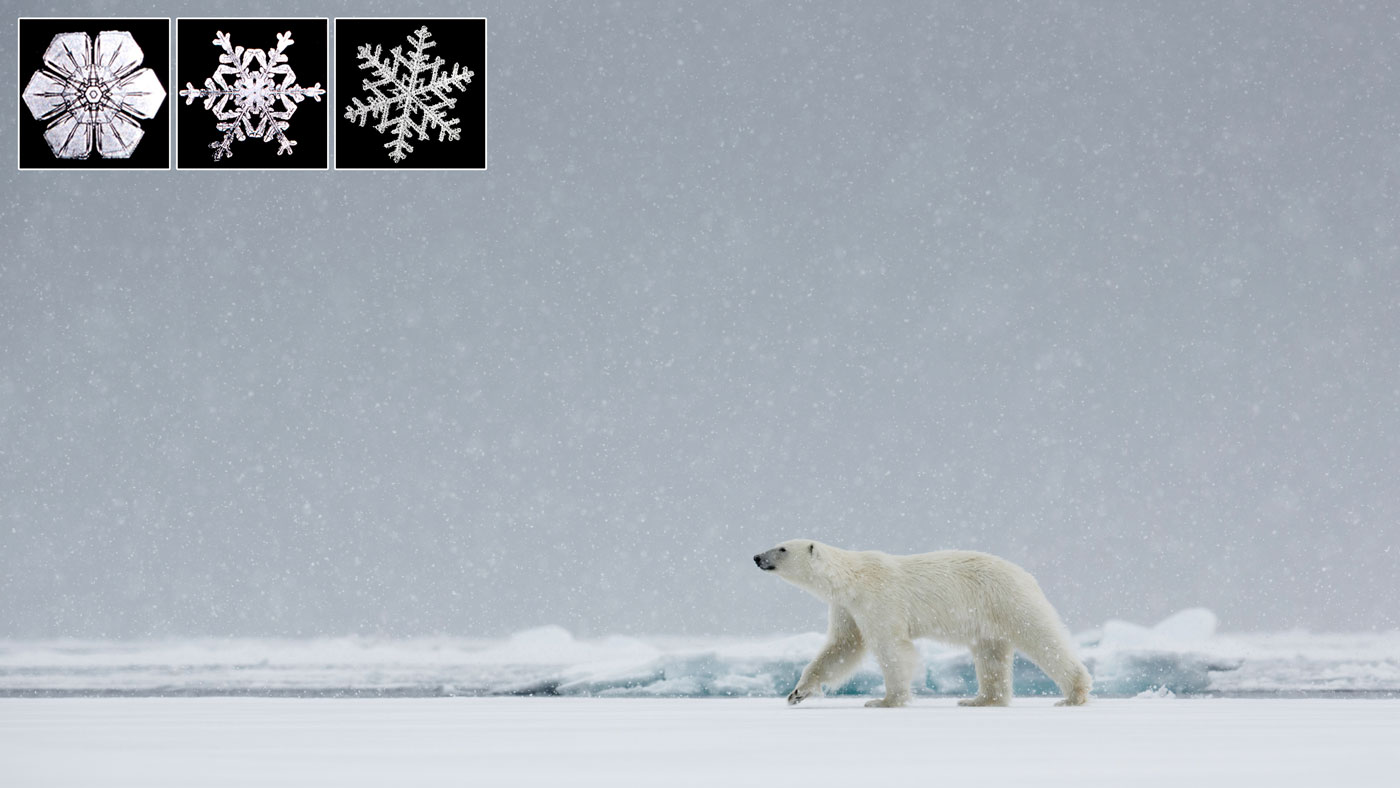 A Glacier on the Move

The word glacier comes from the French word for “ice.” Glaciers begin as piles of snow in mountain valleys. As some snow evaporates or melts, freshly fallen snow replaces it. ▼

Gravity goes to work on the firn. This force causes the firn to move down the mountain at a rate of several feet per day.

As the land becomes flatter, the glacier slows down. It begins to buckle, or collapse, in places, creating bumpy icefalls.

The tip of the glacier advances and, at other times, retreats. How much it expands depends on the amount of snowfall and the temperature. 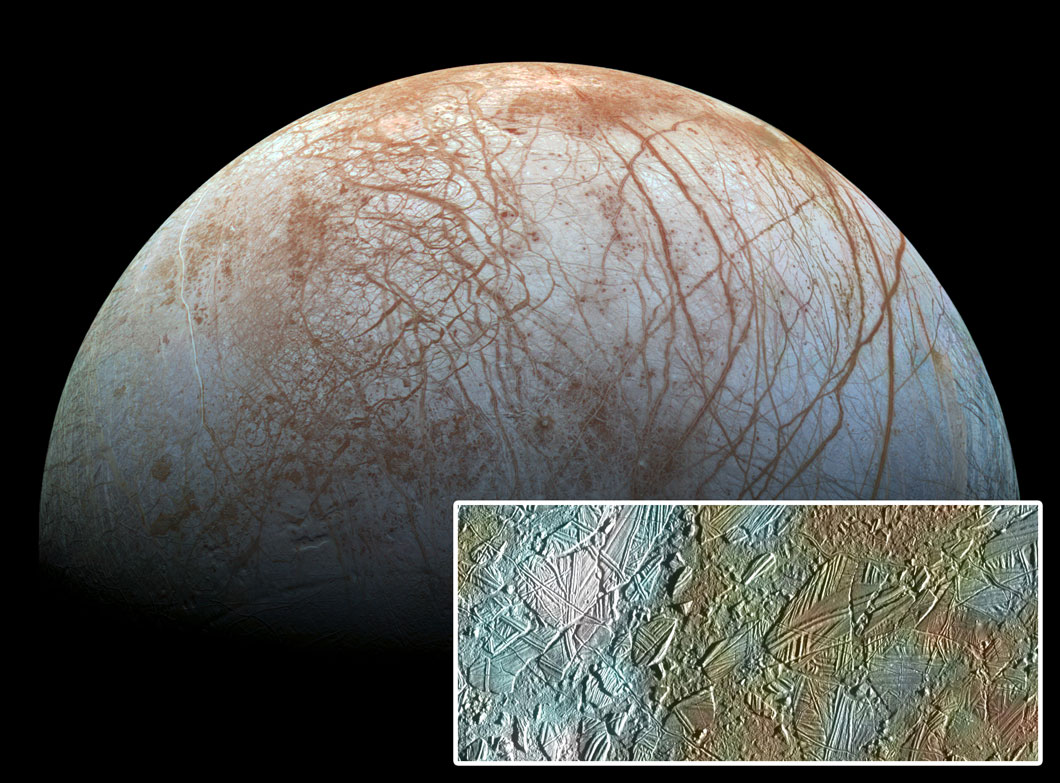 ▲ The cracked ice pictured here looks like the ice sheets that cover the Arctic Ocean. Yet it’s not on planet Earth. This ice is covering Europa, a moon of Jupiter. Scientists believe Europa has a liquid, watery ocean under its icy shell. When a place has liquid water, it might have life. 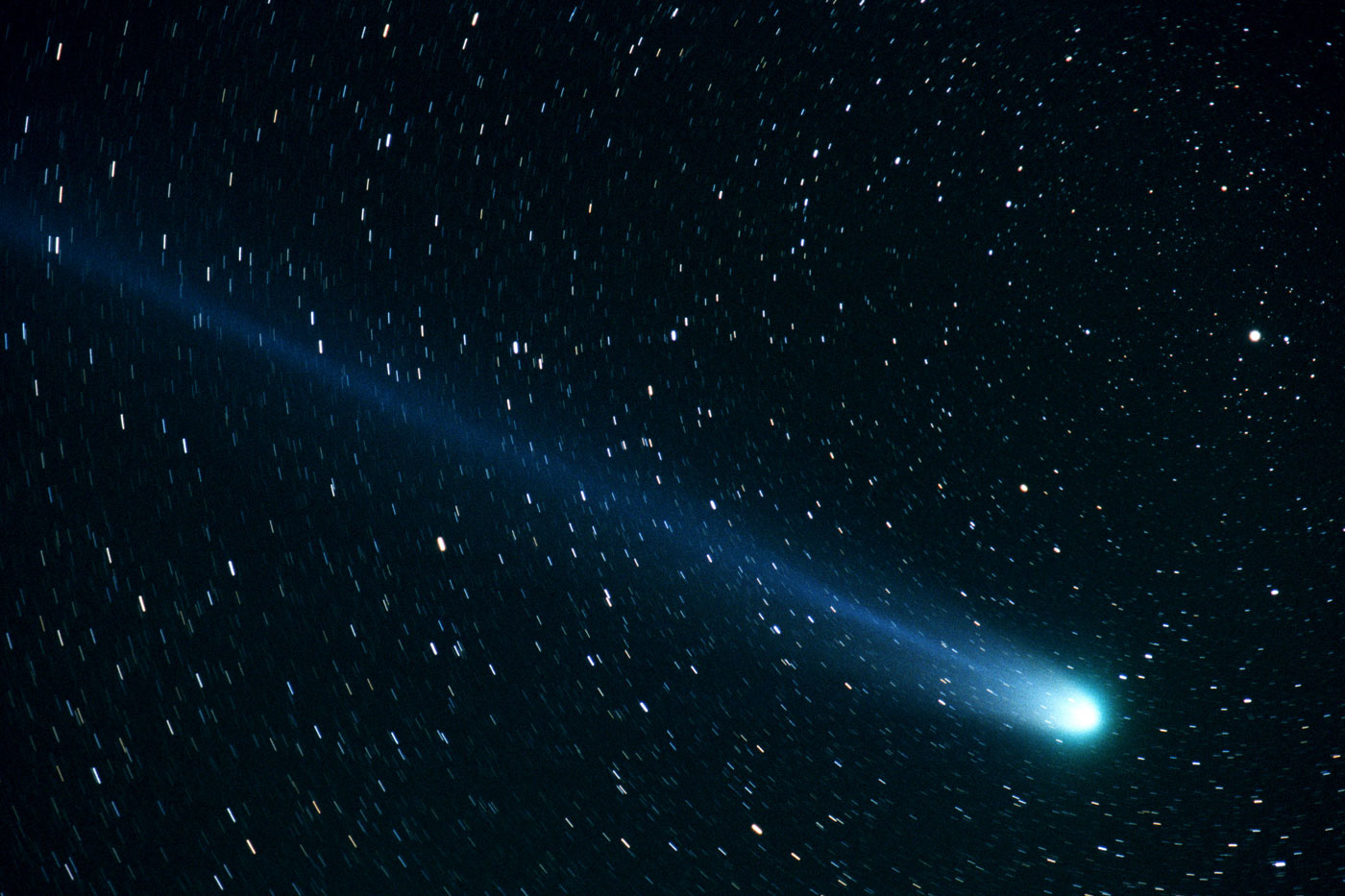 It was formerly thought that the Moon had no water. Recently, scientists discovered ice in the Moon’s deepest craters. It might have been left there by comets. Comet heads are chunks of rock and ice—of which 80 percent is water ice. Sometimes, comets slam into planets and moons. Some of Earth’s water may also have come from comets, but that’s just a guess. 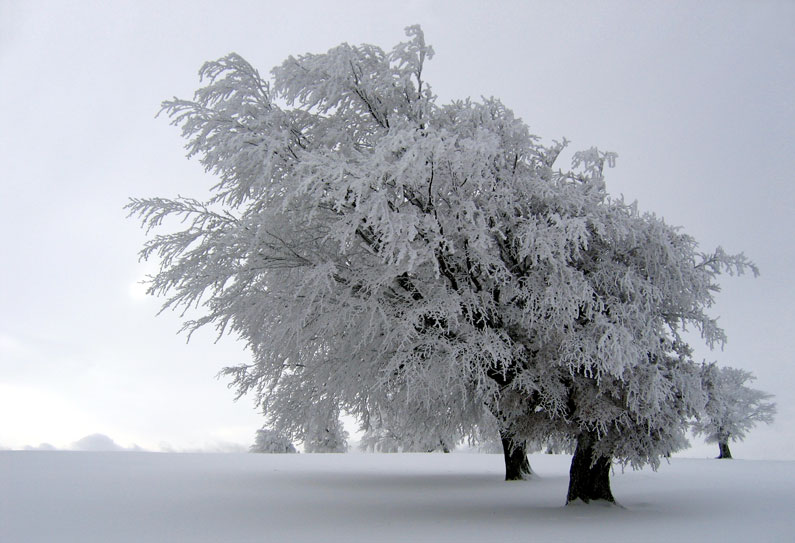 Why does lettuce turn into a mushy mess when it freezes?

Lettuce is about 95 percent water. Pure water freezes into ice at 32°F. Ice takes up more room than water, and it’s harder and sharper. The ice crystals break through the cells of the lettuce, creating a mushy mess.

Most icebergs melt while still in polar or subpolar areas as they move into warmer winds and ocean temperatures. In 1894, an Antarctic iceberg set a latitude record. It broke off the continent and floated north. It was seen closer to the equator than any other known iceberg. Its record-breaking latitude was about 26° south. That’s parallel to the position of Rio de Janeiro, Brazil. Rio is known for its beaches and year-round warm weather! 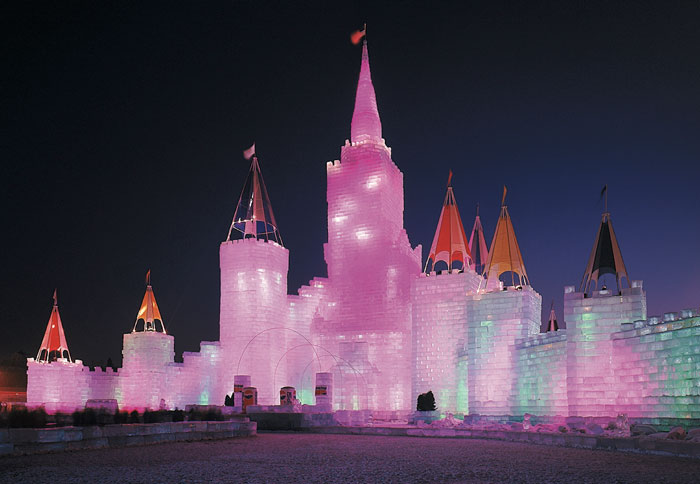 ▲ Each winter in St. Paul, Minnesota, artists make giant castles. They use a building material that is common in winter—blocks of ice from frozen lakes and rivers. Since 1886, these castles have been world-famous.

Next topic in Water

Water, Water (But Not Everywhere)

Which of these statements is an opinion?

Where are you most likely to see an iceberg?

Icebergs are large masses of floating ice that have broken off glaciers.

All snow crystals are five-sided figures.