You may have heard the phrase, “Never say die.” It’s the title of a song, a film, and a poem. It’s the name of a recording company. It’s also a saying that dates back to English author Charles Dickens in the 1830s.

The expression is used to encourage someone to never give up no matter what, to keep on trying no matter how many things may go wrong. It’s an expression that Curtis Lee Mayfield certainly lived by. Mayfield was a musician who didn’t let a difficult childhood stop him from following his dreams, and who powered through a catastrophic accident to keep on working. . . but we’re getting ahead of ourselves. Let’s start at the beginning. 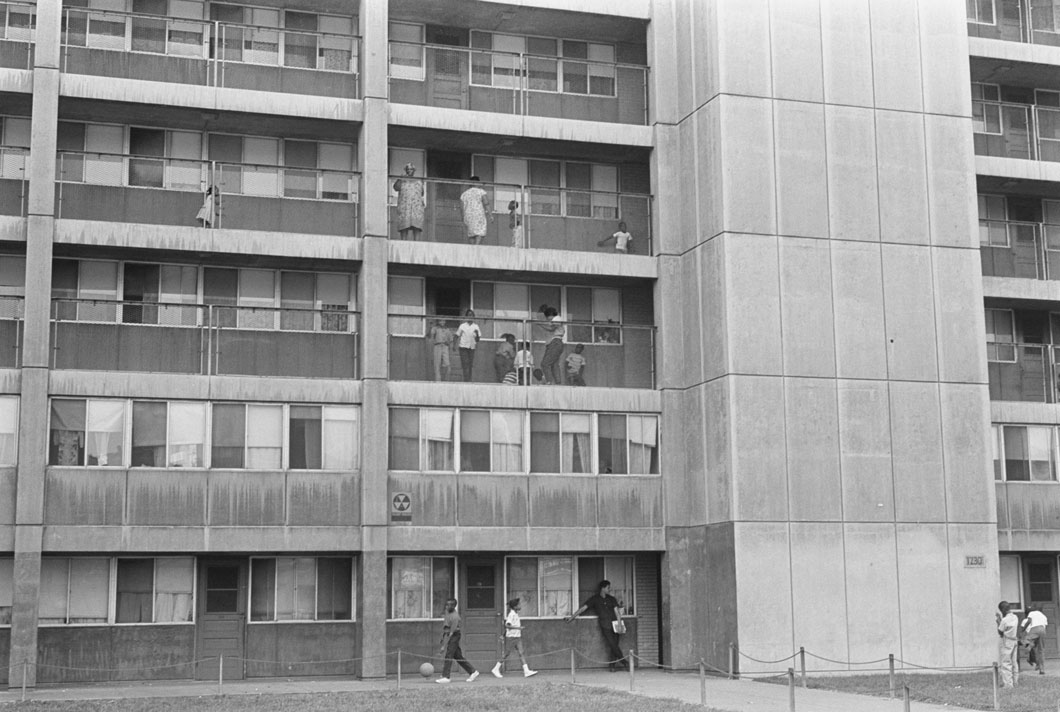 ▲ Curtis Mayfield was born in Chicago in 1942, not into luxury or wealth – or even into a middle-class life. Curtis grew up poor in money but rich in love. The oldest of five children, he was raised mostly by his mother, Marion Washington, and his grandmother, Reverend Anna Belle Mayfield. The family moved many times during Curtis’s childhood, and he attended a total of nine different elementary schools. When Curtis was a teenager, the family settled in Cabrini-Green (above), a large public housing project on the north side of the city. (The buildings of Cabrini-Green have since been torn down.) 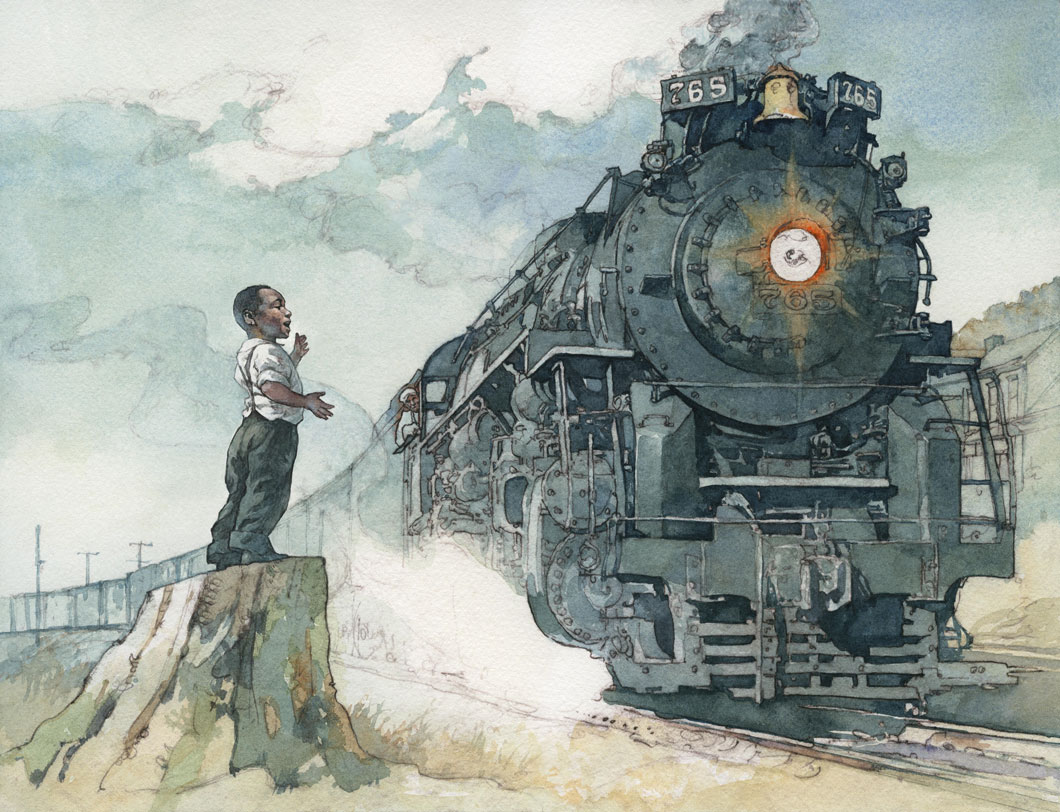 ▲ Music was a huge part of Curtis’s life from the beginning. He was raised on the gospel music at the Traveling Soul Spiritualists’ Church, where his grandmother was a preacher. At the age of three, his mother recalled, Curtis would stand on a tree stump and sing to the engineers driving the trains that passed by. Around that same time, she taught him to play the piano. When Curtis was seven, he discovered a guitar his cousin had brought to the apartment. It was in a closet. Curtis picked up the guitar and started strumming. Little did he know, that would change everything.

Curtis loved playing the guitar. He even slept with the instrument as a child and thought of it “like another me.” Curtis and his friends would sit on the hood of a car and perform the popular tunes of the day. At about that time, Curtis met Jerry Butler (right), who was singing with the gospel group Northern Jubilee Gospel Singers. The two became fast friends. Curtis wanted to perform with the group, but, according to his mother, he was several years younger than the others, which was a problem for the group. However, Curtis had a guitar, and that made all the difference. The others in the group wanted to learn to play it, so they allowed him to join as an accompanist. (An accompanist is someone who plays along with the singers in a group.) According to his mother, Curtis taught himself the other instruments he played, including the saxophone and drums. ▶ 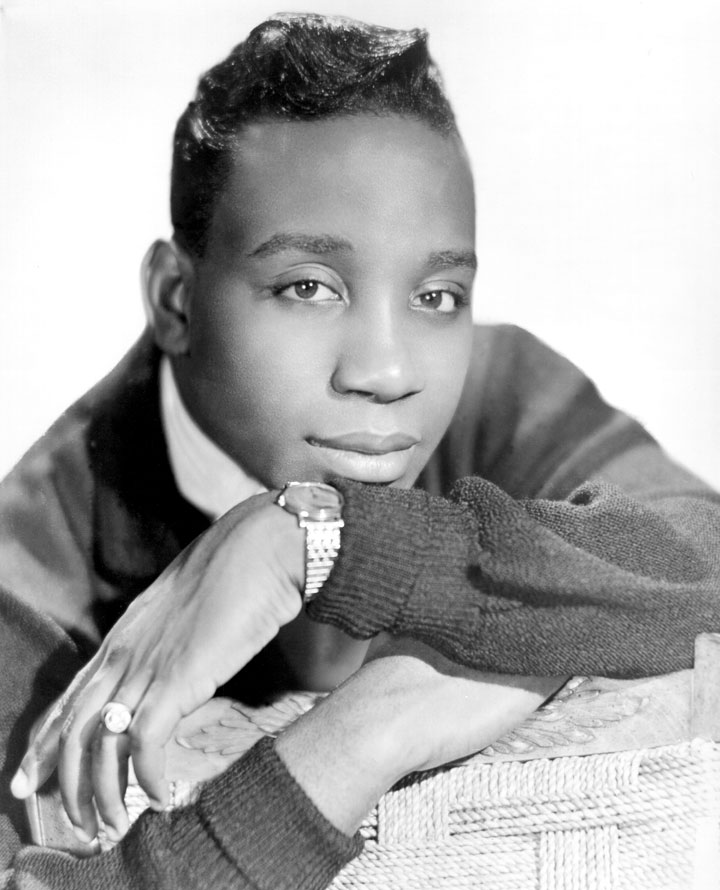 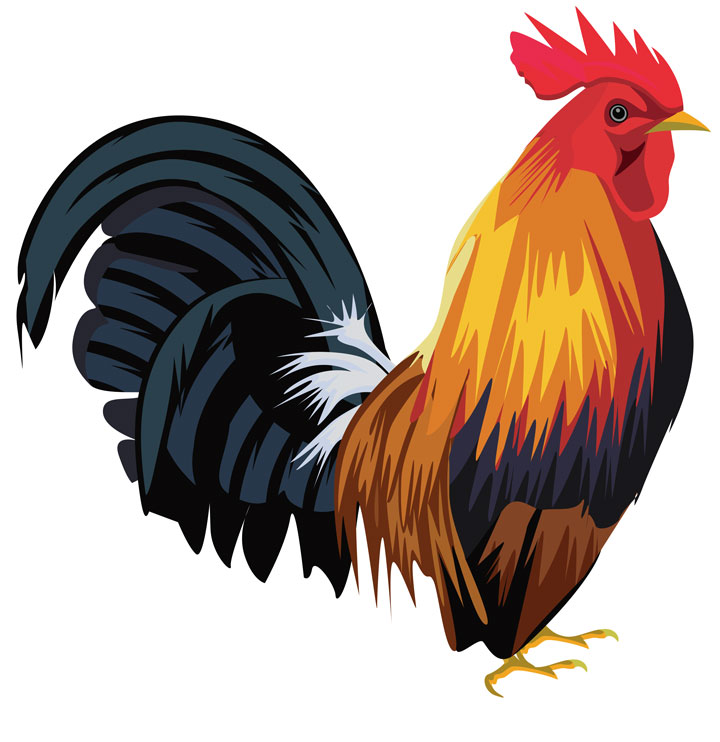 ◀ As a preteen, Curtis formed the Alphatones, a soul gospel group. They practiced at home in the kitchen and outdoors in a nearby park. At the time, Curtis’s friend Jerry Butler was with a group called the Roosters. Butler convinced Curtis to join the Roosters as their guitarist. The group performed for about six more months as the Roosters. But when they heard calls of “cock-a-doodle-do” from the audience, they realized they needed a new name. The way Mayfield told it, the group wanted to make some kind of impression on their listeners. The word stuck.

In 1958, when Curtis was 16, the group changed its name to Jerry Butler and the Impressions. Butler was the group’s lead singer. Mayfield played guitar and sang backup. The group’s first hit song, “For Your Precious Love,” made it onto Billboard’s rhythm and blues (R&B) charts, and – very importantly for a Black group – the pop charts. (Billboard is a magazine that publishes lists of the most popular songs and albums each week.) Butler got most of the credit and left the group to start a solo career. This may have been a blessing in disguise for Mayfield. He became the lead singer, songwriter, and producer. (A producer is the person who oversees the creation of a piece of music.) He held the group together as it went on to national fame. ▶ 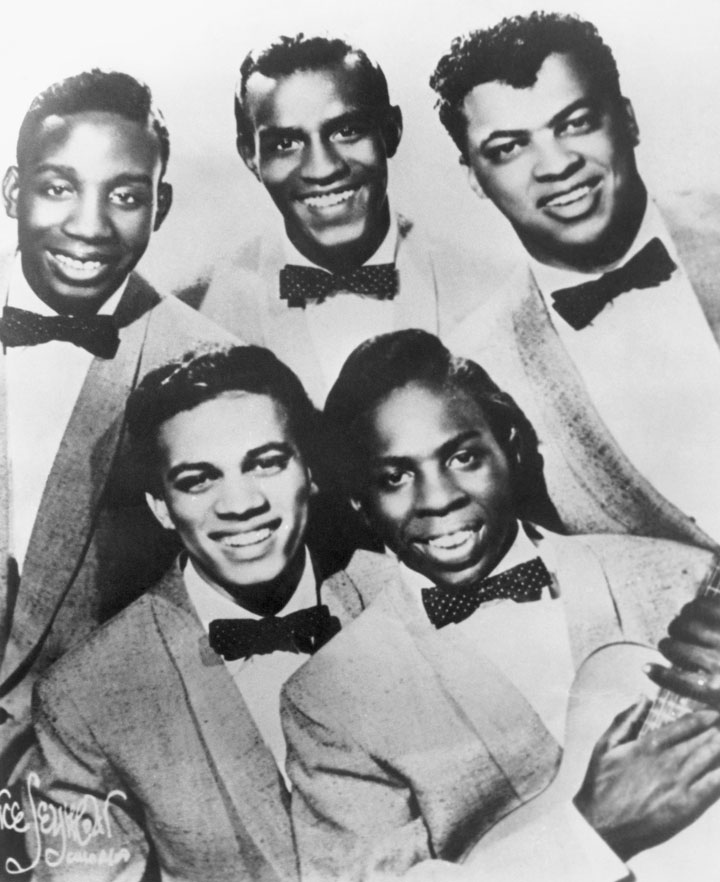 Curtis Mayfield would sleep with a microphone at night.

When he was a child, who would Curtis Mayfield sing to?

Curtis Mayfield taught himself how to play the saxophone and drums.

Whose job is it to oversee the creation of a piece of music?