America changed a lot in Lincoln’s lifetime. When he was born in 1809, nine out of every ten people worked the land.

Most lived near the Atlantic coast. But a transportation and communication revolution opened new doors. It changed where people lived and how they made their living. By 1848, the nation was five times bigger than it had been in 1800. Half the people lived outside of the 13 original states.

The Baltimore and Ohio was the nation’s first commercial railroad. It began operating in 1830. By 1860, America had laid more than 30,000 miles of railroad track. The railroad opened up the middle of America to new settlers. It also lowered transportation costs. That helped industry grow. The invention of the steamship made it easier to travel on the Mississippi, Ohio, and other major rivers, and the Great Lakes too. The Pony Express made cross-country communication easier. So did the invention of the telegraph.

Western growth and better transportation made the North and South even more different. The South was based on slavery and farming, but the North created a new economy built on manufacturing. Factories made items that people had made at home. Merchants, bankers, and master craftsmen helped business grow.

The face of America was changing—and faster than it ever had before.

Can you name the 13 original states? Bonus: What year did each enter the Union? 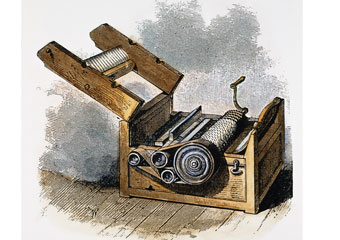 ◀ 1793
Eli Whitney invents the cotton gin. It separates seeds from cotton. One machine can produce 50 pounds of cleaned cotton a day.

1818 ▶
The SS Savannah is the first steamship to cross the Atlantic. 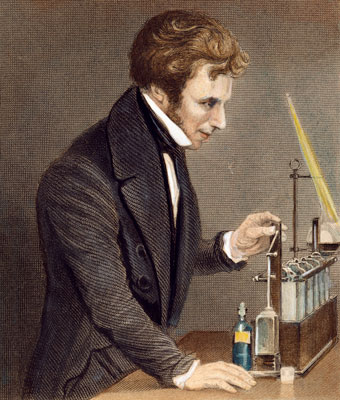 ◀ 1808
Enslaved persons can no longer be brought into the U.S.

◀ 1821
Michael Faraday experiments with magnets and electricity. His discoveries lead to electric motors.

• The Erie Canal is opened. 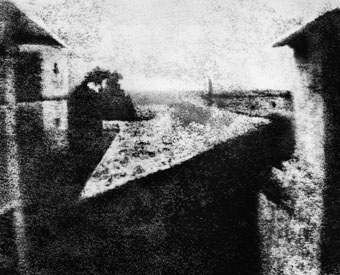 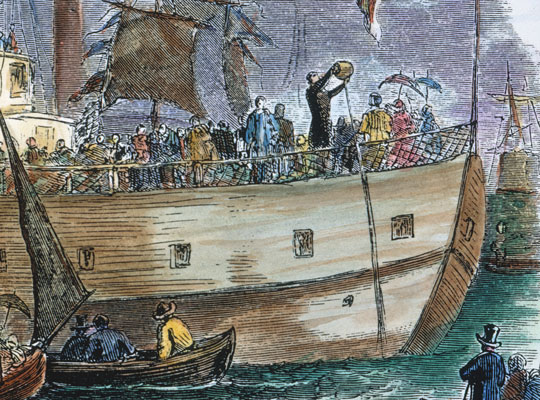 ◀ 1826
In France, Joseph Niépce takes the world’s first photo of a real-world scene. 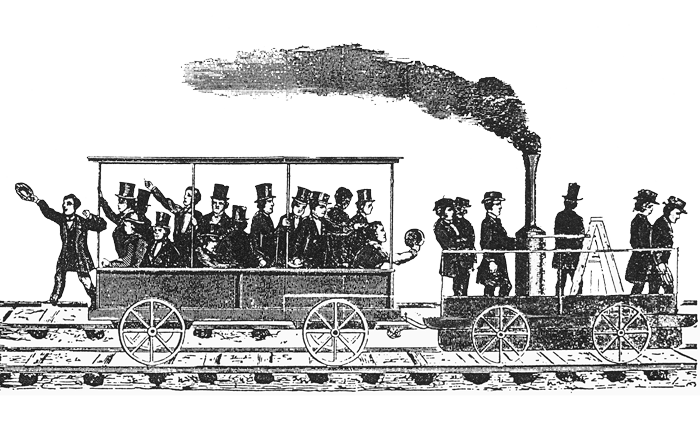 1844 ▶
Samuel Morse perfects the telegraph and begins the first telegraph line in the U.S. It links Washington, D.C., and Baltimore.

◀ 1839
Louis Daguerre perfects the process of taking pictures with a camera. Early photographs are known as daguerreotypes.

1848 ▶
Gold is discovered at Sutter Creek in California. 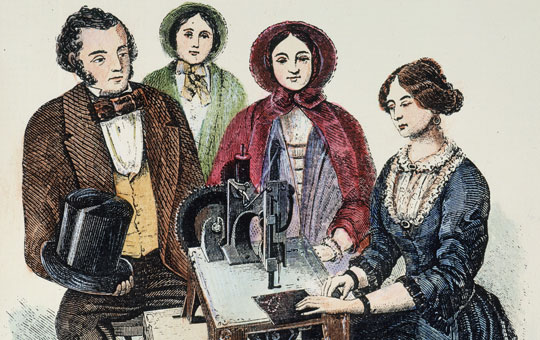 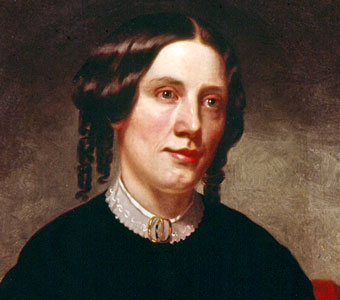 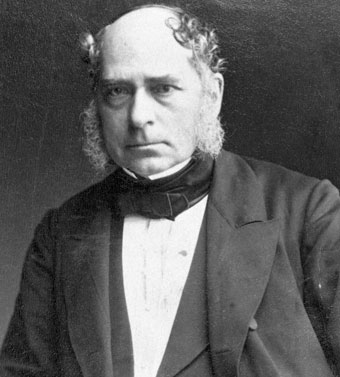 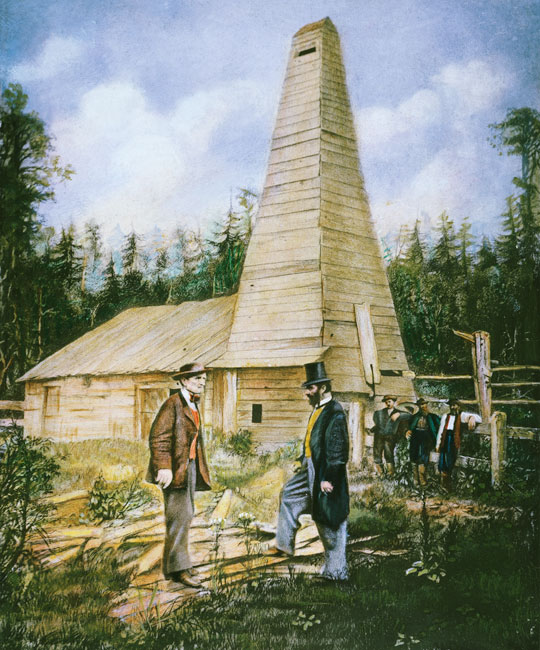 • The first cross-country telegraph line is completed, and the Pony Express service ends.

• Abraham Lincoln is sworn in as president. 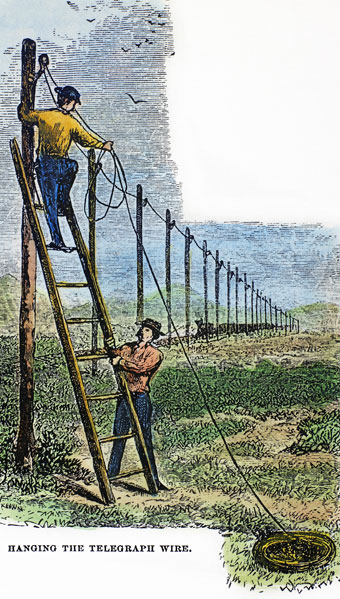 When inventor Samuel Morse sent the first message by telegraph, what did it say?