Among scientists, each “stands upon the shoulders” of those who came before. Scientists use what is already known.

Then they build, develop, and imagine the future. Here are some of chemistry’s greatest contributions. 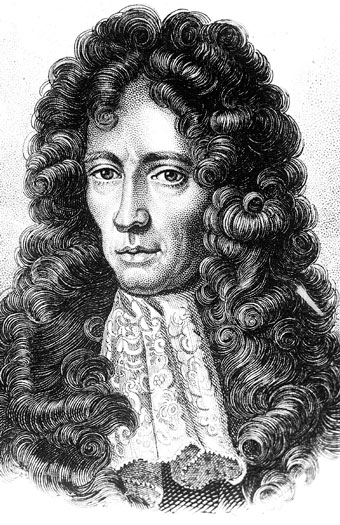 Robert Boyle
1627–1691
(Ireland)
◀ Boyle found that if you keep the temperature of a gas the same but push on it to increase the pressure, the gas will take up less space. The volume decreases. If you put less pressure on it, the gas takes up more space. The volume increases. This is known as Boyle’s law. Scuba divers returning to the surface must be careful as they come up. As pressure decreases, the gases in their blood expand. This can make them sick.

Antoine Lavoisier
1743–1794
(France)
Lavoisier discovered that during a chemical reaction, the amount of matter stays the same, even though its form may change. This is called conservation of matter. Even when something seems to disappear, it doesn’t. It turns into something else. When a candle burns, the wax and oxygen from the air react. They make carbon dioxide and water vapor. The original atoms are still there. But they have changed into something new. ▶ 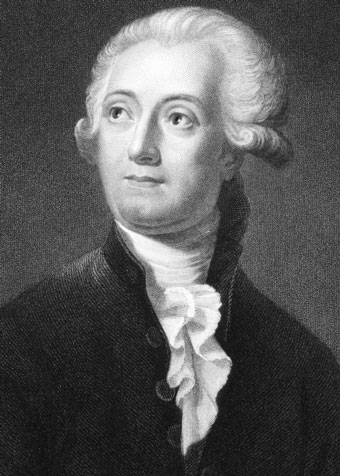 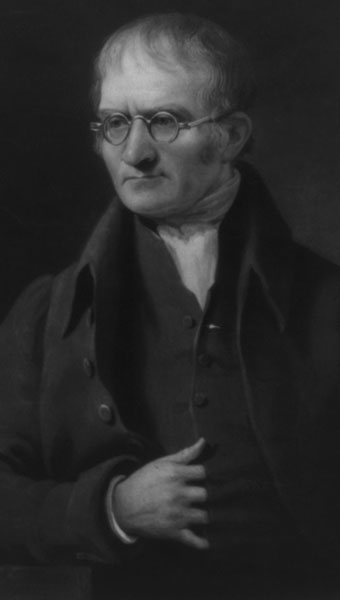 John Dalton
1766–1844
(England)
◀ Dalton was curious about what matter was made of at the smallest level. So he measured many different elements and compounds and came up with the idea that matter is made up of atoms. Dalton’s modern atomic theory includes four key ideas:

Amedeo Avogadro
1776–1856
(Italy)
Avogadro worked with gases. He found that equal volumes of different gases have the same number of molecules. That’s only if they’re at the same temperature and pressure. Say you fill one beach ball with nitrogen. Then you fill another with oxygen. There will be as many nitrogen molecules in ball one as there are oxygen molecules in ball two. Avogadro’s work helped other chemists figure out the actual number of atoms or molecules in any given sample. ▶ 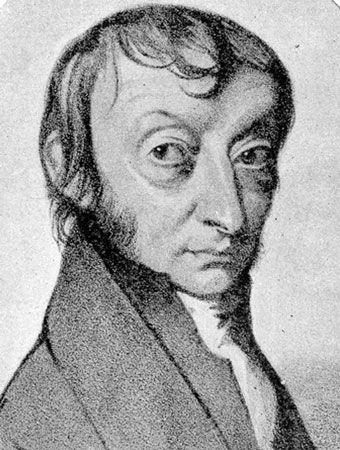 What is Avogadro’s number?

Avogadro’s number is 6.02 x 1023. This is the number of atoms or molecules in one mole of any substance. A mole is the mass of a substance, as measured in grams. Mass is also called molecular weight. 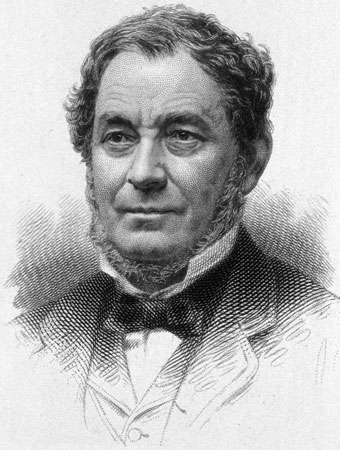 Robert Bunsen
1811–1899
(Germany)
◀ Bunsen developed a gas burner. It’s used to heat elements for experiments. Scientists can make a Bunsen burner’s flame hotter or cooler. They just change how much gas and air it burns. It is a basic piece of lab equipment. Bunsen also developed the spectroscope. That instrument can identify a substance by the colors of light it emits when heated and glowing.

Dmitri Mendeleev
1834–1907
(Russia)
Mendeleev created the first Periodic Table of Elements. Looking at experiments others had done, he saw similarities and differences among elements. On the chart, he grouped similar elements into columns. Since then, other scientists have found more elements. There’s a modern Periodic Table in almost every chemistry classroom in the world. ▶ 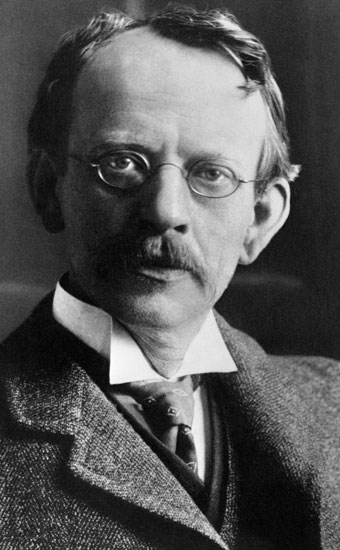 John Joseph (J. J.) Thomson
1856–1940
(England)
◀ Thomson removed air from a glass tube that had pieces of metal (electrodes) at each end of it. When he put electricity in the tube, a ray of light went from one metal piece to the other. Thomson found that the ray was made of negatively charged particles. They were smaller than atoms. He called these tiny particles electrons. Atoms are made of three main particles: electrons (negative charge), protons (positive charge), and neutrons (no charge). Thomson won the Nobel Prize in Physics in 1906.

Marie Curie
1867–1934
(Poland)
As a college student in Paris, France, Curie experimented with uranium. She discovered that the element gave off particles and rays of high energy. She called these effects radioactivity. Curie won the Nobel Prize in Physics in 1903. She was the first woman to win a Nobel Prize. But she didn’t stop there. She was also the first person to win two Nobels. She won her second in 1911, for discovering the radioactive elements radium and polonium. ▶ 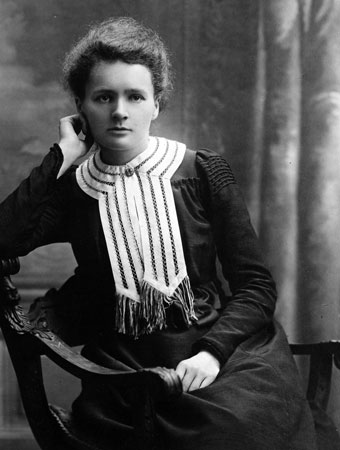 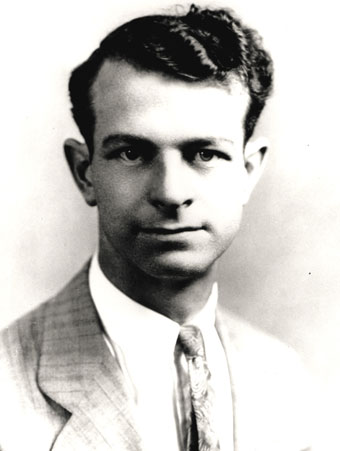 Linus Pauling
1901–1994
(United States)
◀ Pauling studied how atoms bond to make molecules. He showed that the bonds in molecules affect their structure. They also affect how molecules behave. He won the Nobel Prize in Chemistry in 1954. Pauling also experimented with molecules in living things. He found that sickle cell anemia, a disease, is caused by a change in a molecule’s structure.

Next topic in Chemistry