The “Queen of Soul”

The “Queen of Soul.” That’s what just about everyone calls Aretha Franklin.

And by that, they mean the top, the best, the leader. But who is this “they”? Practically anyone who has heard her sing. If you’re not among them (yet), then your older family members and their friends probably are. Certainly, many U.S. presidents are on board. Surely, artists in her age group. And most definitely, a large group of young artists performing today. Think Mary J. Blige, Chaka Khan, Beyoncé, Kelly Clarkson, Ariana Grande, Alicia Keys, Mariah Carey, and others. Here’s your chance to get in “the know.”

◀ Aretha Franklin released her version of “Respect” in 1967. The song was written by the great soul singer Otis Redding. It was hugely popular, becoming a number one song that same year. Since then, “Respect” has been covered, remixed, and sampled by other artists dozens of times. Covering, remixing, and sampling a song are ways of honoring it. A cover is a new performance of a song without the artist making major changes to it. A remix involves using technology to change the sound of the original song. Often, new material is added. Sampling involves taking short bits of a song and reworking them as part of a new song. 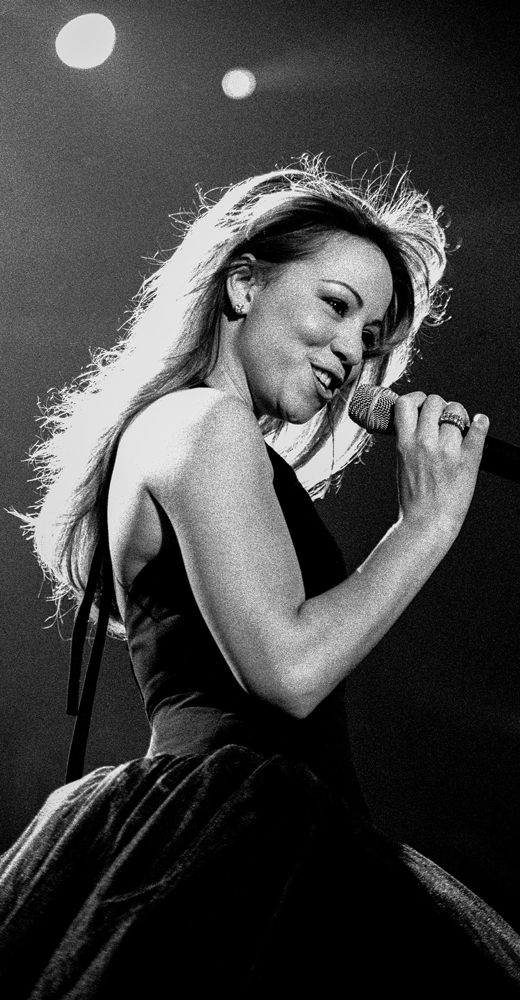 ◀ Pop singer Mariah Carey is one of today’s best-selling female recording artists. She’s sold more than 200 million albums. This is what Mariah Carey said about Aretha Franklin in 2018. That was the year Franklin passed away.

Aretha Franklin. The Queen of Soul. The icon. The ultimate singers’ singer. The greatest singer and musician of my lifetime. The power of your voice in music and in civil rights blew open the door for me and so many others. You were my inspiration, my mentor and my friend.

Mary J. Blige is a singer and songwriter who has influenced a generation of artists. In 1996, she won her first Grammy and has won more than eight since. This is what she said about Franklin. ▶

When it comes to expressing yourself through song, there is no one who can touch her. She is the reason why women want to sing. 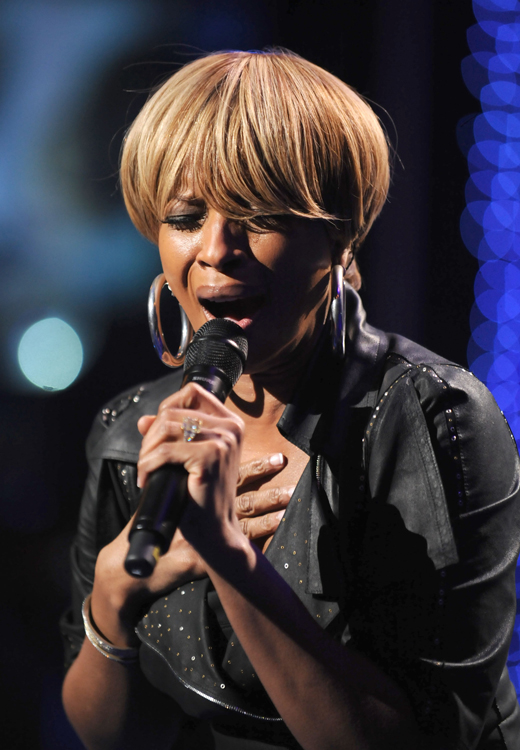 ◀ Barack Obama, 44th president of the United States, is a big fan of Aretha Franklin. In these comments, he talks about the example she set both as an artist and as a citizen.

Aretha embodied those most revered virtues of forgiveness and reconciliation [understanding], while the music she made captured some of our deepest human desires: namely affection and respect. And through her own voice, Aretha lifted those of millions, empowering and inspiring the vulnerable, the downtrodden, and everyone who may have just needed a little love.

Soul music developed in the African American community in the United States in the 1950s and 1960s. It combines melodies from gospel, or church, music with rhythm and blues. R&B is a music tradition that features nonspiritual lyrics and melisma. Melisma describes the singing of one syllable of a lyric using many notes. Franklin was said to be the queen of melisma. Her version of “Jump to It” includes great examples of melisma, especially at the beginning. 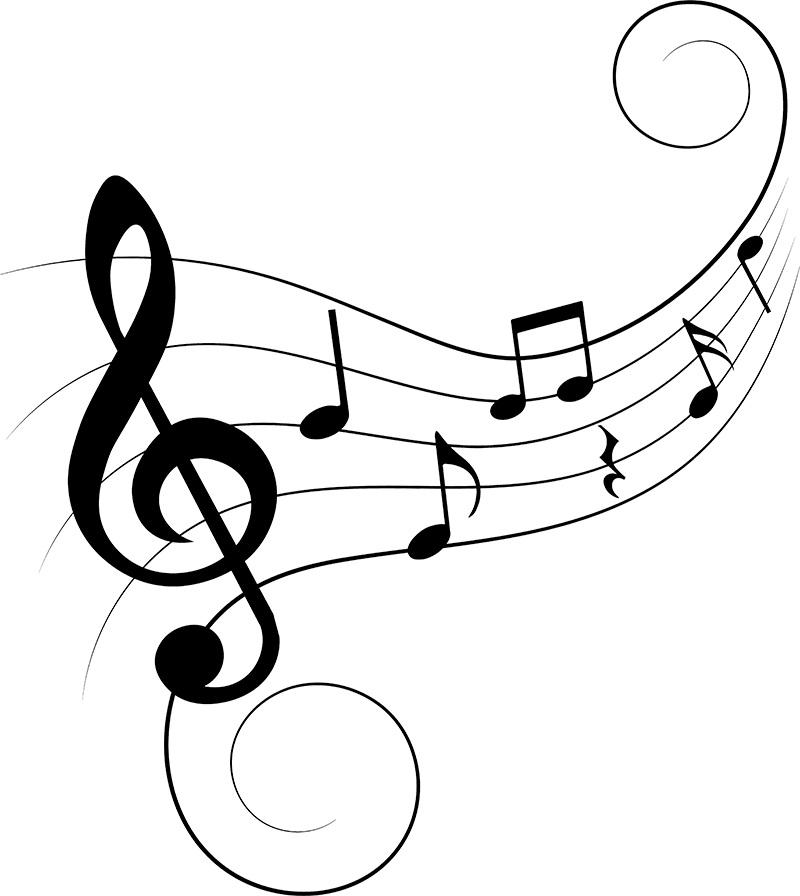 Next topic in Aretha Franklin

Highlights on the Road to Music Royalty

The song “Respect” was originally written by Ray Charles.

Jazz combines melodies from gospel music with rhythm and blues.

What music technique involves using technology to change the sound of an original song.

What genre of music features nonspiritual lyrics and melisma?