Help students learn about the most important subjects in social studies through Kids Discover digital library, Print Titles and Apps. Discover the most important events in America's storied history, and the individuals that made them happen. Reveal the story of the world's earliest civilizations and their lasting cultures, from Asia and Europe, to Central and South America. 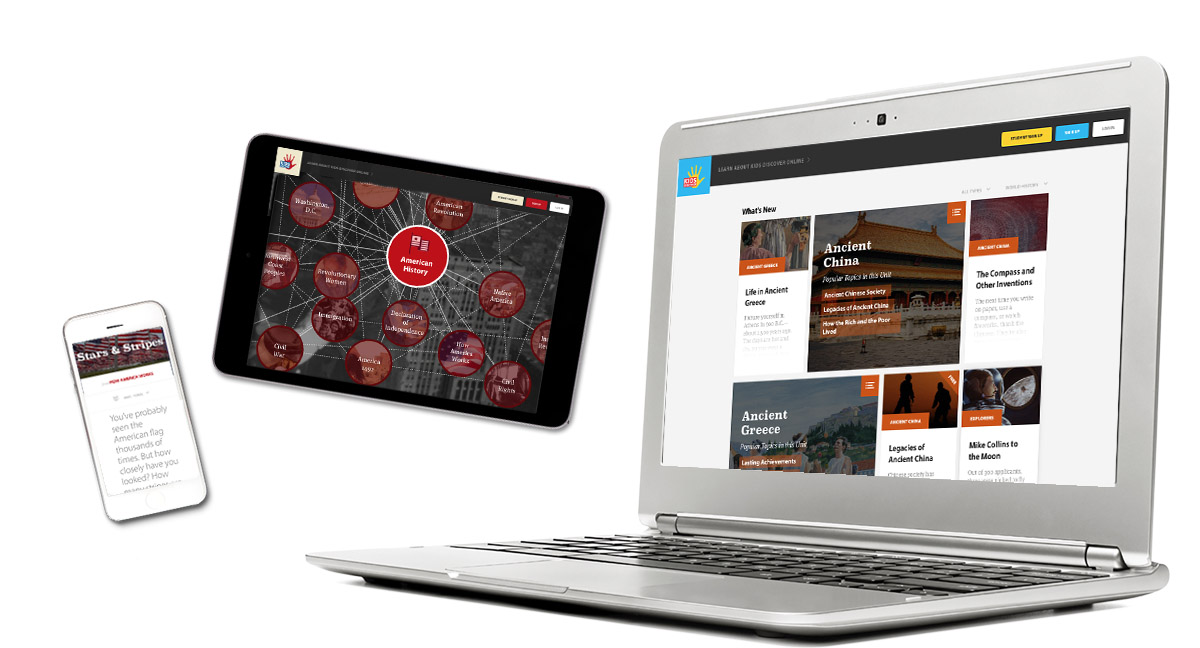 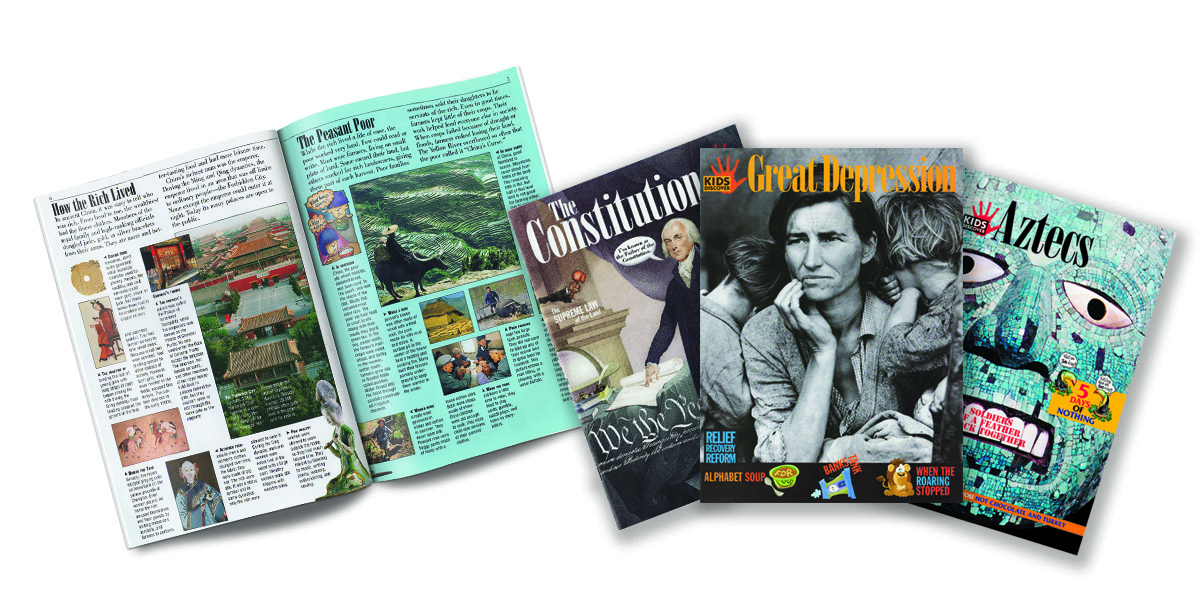 Selected best apps in education by Apple 14 times, Kids Discover's social studies apps offer an immersive, multimodal learning experience that is sure to engage and excite your students. The apps include HD video, virtual tours and select audio narration. Students can travel back in time to Ancient Greece to learn about the contributions of the Greeks from democracy to art and culture. Through the Constitution app they can learn about the events and players that were instrumental in creating America's foundational document.  Other social studies Apps include American Revolution, Ancient China, Ancient Egypt, Civil War, Constitution, How America Works, Pioneers and Roman Empire. 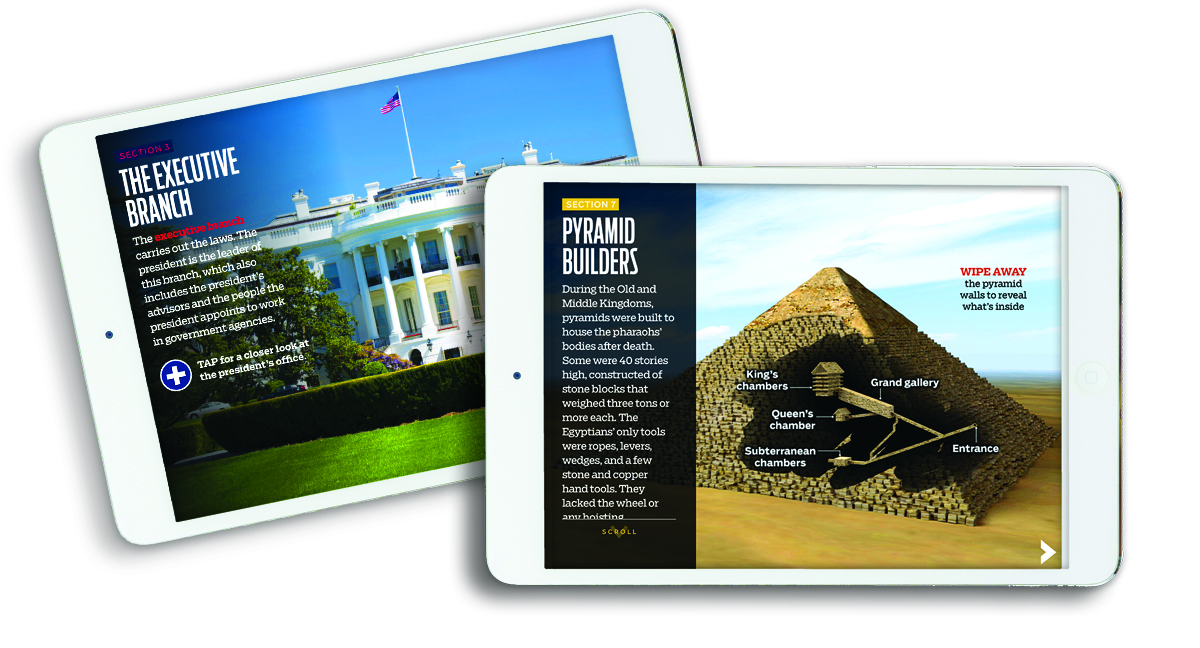 Whether its online, on an iPad or reading one of our award-winning Print Titles, develop valuable reading skills as you travel from the royal ruins of Machu Picchu to the camel caravans of African Kingdoms, and reveal the accomplishments of civilations from Mesopotamia to the Roman Empire.